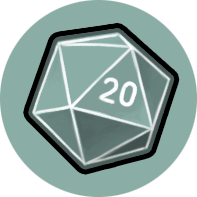 We at the Role Play Haven, strongly believe in supporting the local community of each of our branches; so much so that a few years ago in 2015 we became a non-profit, charity interested company (CIC). This way all of our members raise money for local charities while rolling dice!

How we choose our charities.
When setting up a new branch and it has been running for a few months to a year, all its members can nominate a local charity to support. The charity that gets the most votes from members will be the selected and at the end of every financial year, a portion of the money which has not been used to cover the costs of running the club itself will be donated to charity.

We support conventions, such as Dragonmeet, raising money at their events..

So far, through our gaming nights, convention shenanigans, we have raised a stunning £17,000 in just five years; and we hope to raise many more in the years to come! We want to say a big thank you to all our members and volunteers throughout the years that have donated time, money and energy to always helping local communities. 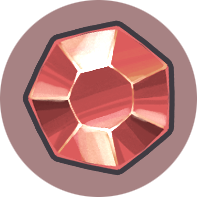 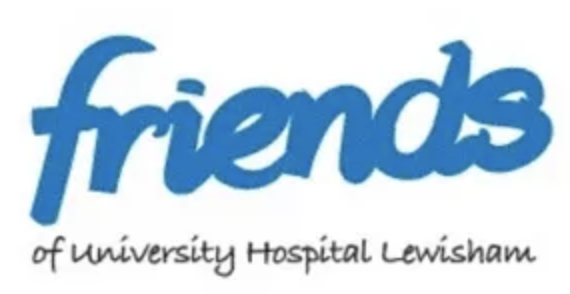 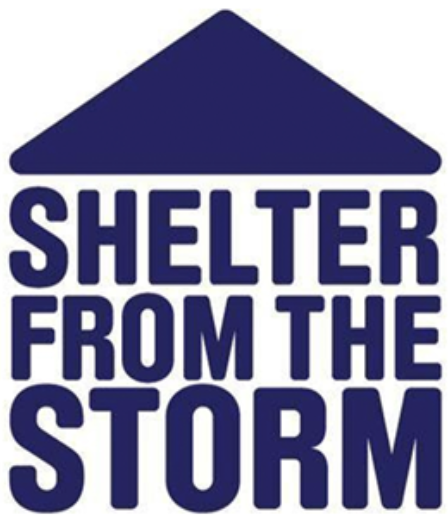