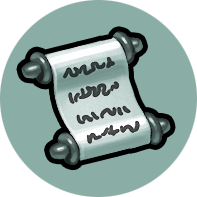 With restrictions on social engagements being slowly lifted, so does the opportunity to return to the very core of TTRPGs . Players will be able to engage with each other across a table as they face seemingly insurmountable odds. All of them armed only with their imagination and some dice/cards/tokens/Jenga Towers [delete as appropriate] to determine their fate. That’s ‘fate’ by the way, not Fate; two very different things.

New Start, New Quarter, New Venue
The 29th of September is the beginning of the fourth quarter (Q4) for RPH and Lewisham will be starting it off with a new venue. At the onset of the pandemic, The Lewis Club, RPH Lewisham’s old venue was taken over by Lewisham Hospital and this has required a new location be sought for the branch. That venue is (drum roll) St Margaret’s Church – Kingswood Halls.

Opening hours are from 7pm to 10pm BST/GMT and the venue will be locked up at the end of this period. This will mean that at a maximum play session will last 2.5 hours, with 15 minutes set up and clearing up respectively. If you wish to have a quick drink at the end of the session to ponder the adventures had, there is the Dacre Arms right opposite that should suit your needs.

The Kingswood Halls will provide a well-lit, heated, and ventilated space. There are toilets at the venue, but there is no food and drink served. Therefore, all adventurers will have to bring their own rations with them if they wish to avoid gaining a level of exhaustion during play. There are trestle tables and seats available to use and much more space than the Lewis Club, which should help with noise issues emitting from one table to another.

New Games
With the theme of ‘new’ being very much on the forefront of this announcement, RPH are seeking new games for GMs/DMs to run in Q4 to kick off this re-opening of face-to-face TTRPG goodness. In order to run a game at the Lewisham Branch RPH you must be able to achieve automatic success on the following abilities:

* That last one is entirely optional. Possibly.

If you do indeed gain critical successes on all of the above abilities then congratulations, you can run a game at RPH Lewisham Branch! Go you!

Chris can also be reached on Twitter via https://twitter.com/chrisoregan and on the RPH Discord channel:

Looking for inspiration for running a game? RPH is quite broad in scope in terms of games played. Everything from Fate to Dungeons and Dragons – 5th Edition is played by members and over the past 18 months there have been a number of significant new releases, including:

To name but a mere sprinkling of what has been released. While it has been possible to run these games online, it’s never as good an experience as the face to face environment these games were designed to be played in. So if you want these games to be run as they were originally intended then get in touch with Chris and he can help you make it happen. 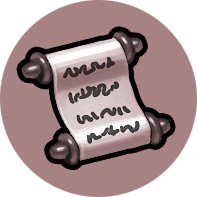 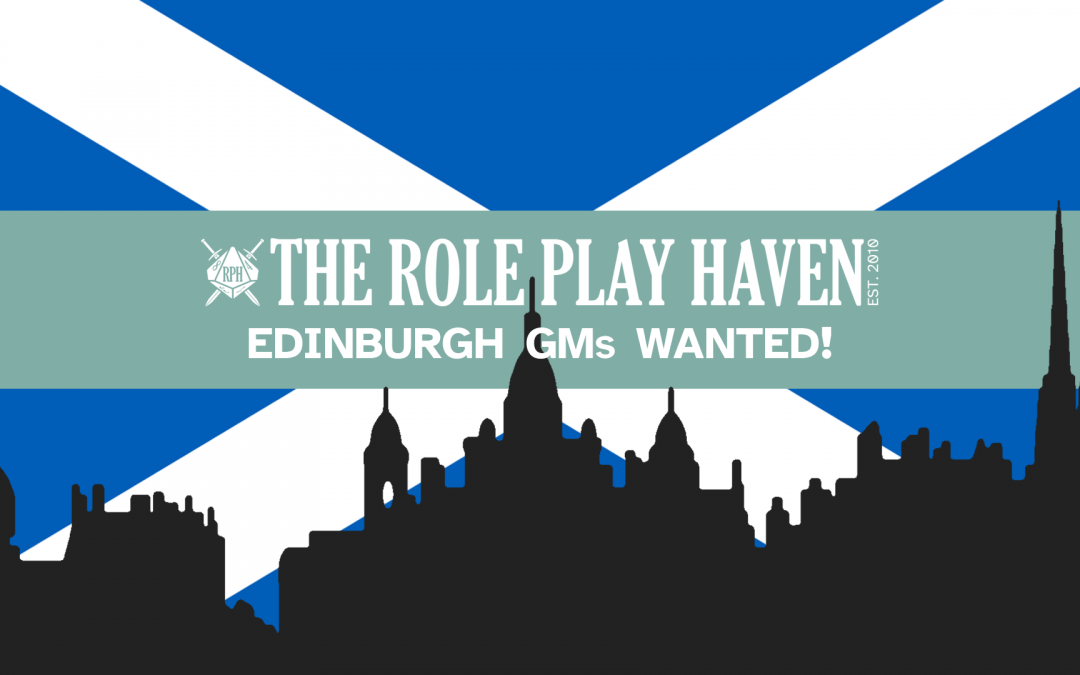 Greetings Edinburgh! As some of you may have seen, we’ve made heady progress in securing The Mercat Bar and Kitchen to be the home of The Role Play... 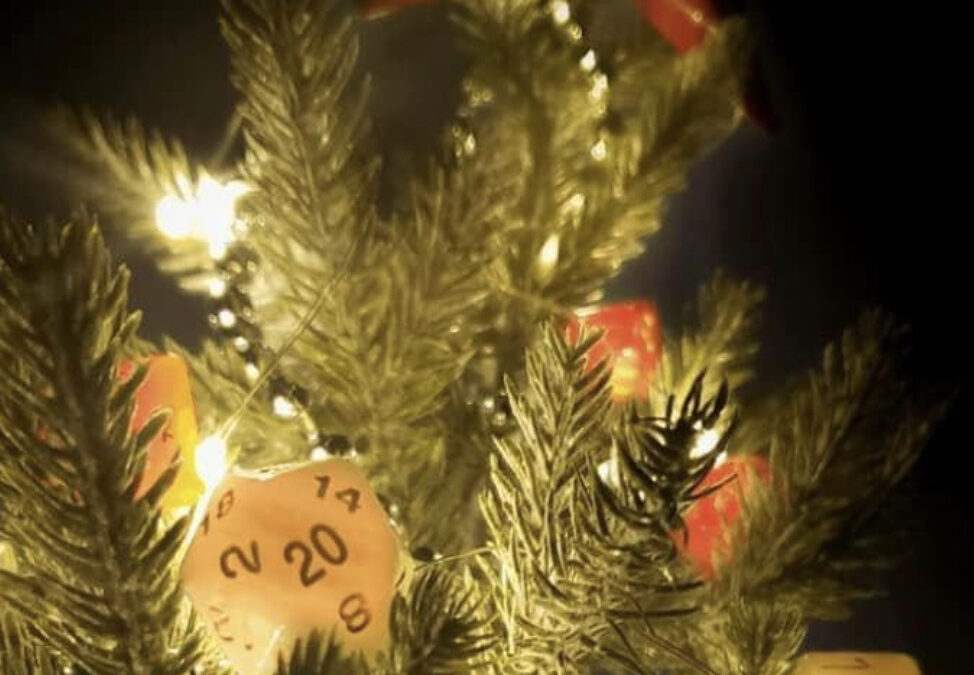 As winter comes upon our lands, We must suspend our adventuring bands. To release bad dice from their jail, While heroes rest to stay healthy and...