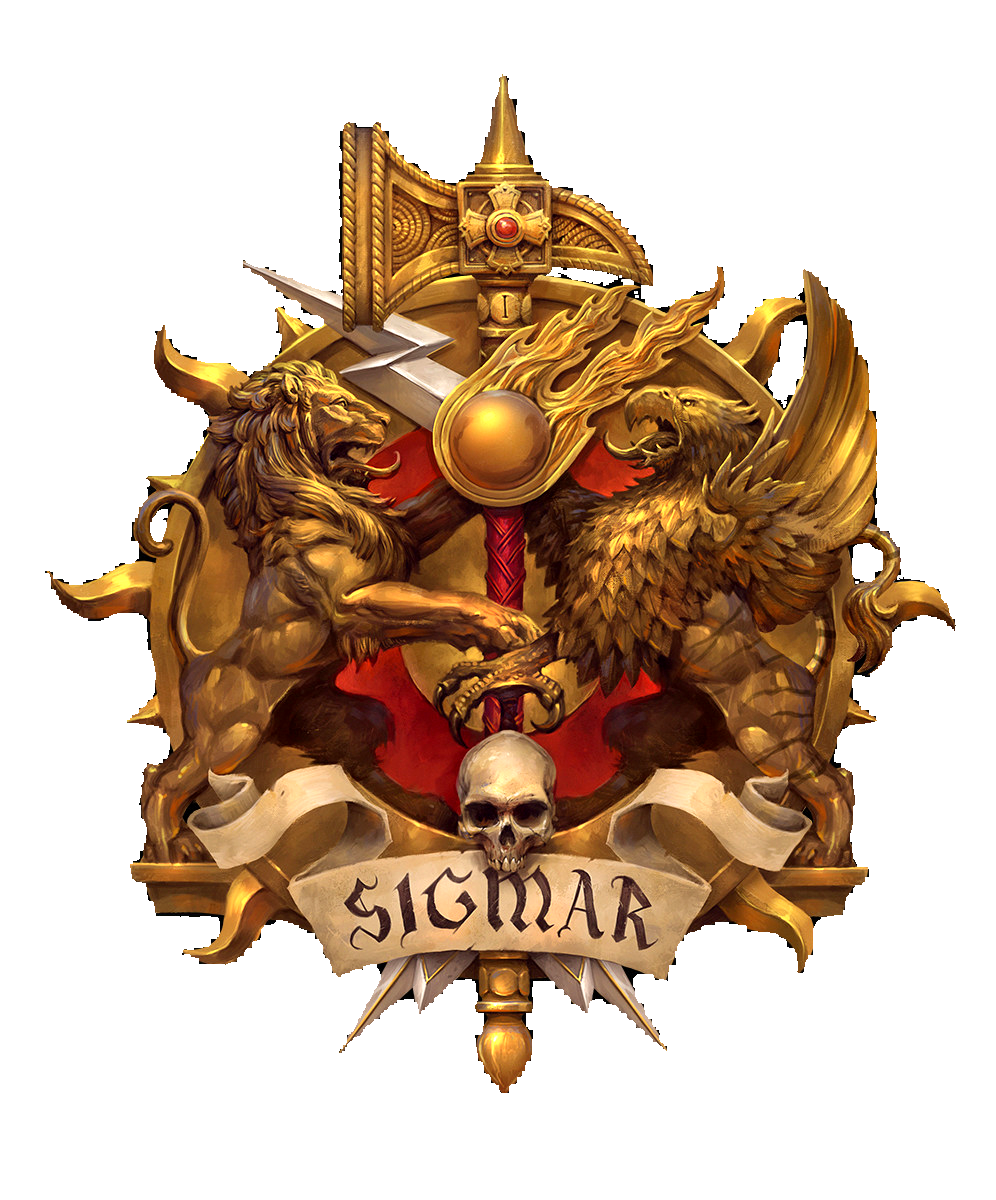 Those of you wishing to take part in this campaign should not be frightened if you don’t know anything about the lore of Warhammer Fantasy Roleplay or the Old World. As GM I have over 20 years of Warhammer Fantasy tabletop experience under my belt and the lore is both wide-ranging and immersive.

This world is a mix of Terry Pratchett’s Ankh Morpork, Tolkien’s Middle Earth and George R R Martin's Westeros all rolled into one neat and incredibly deadly package.

In terms of planning for the campaign, we’ll be focussing on a session 0 which gives us a basic framework as a group not only for me to explain a bit about the lore that your characters would be expected to know, but also for us to randomly generate your characters!

We’ll then be moving on to the Warhammer Fantasy Roleplay starter set adventure “Making the Rounds” which gives you an insight into the game system at a measured pace, so each player can grow in confidence before we advance to Enemy in Shadows.

Enemy in Shadows presents the first part of the epic Enemy Within campaign, the sequence of Warhammer Fantasy Roleplay adventures that inspired a generation of gamers. So, gather your heroes as you take them from humble beginnings as penniless adventurers to the halls of the great and powerful, where every decision can change the fate of the Empire.

The Old World is a grim and perilous place. Vast mountain ranges teem with warlike Orcs and Goblins. Deep forests are home to marauding Beastmen. The corruption of Chaos leeches into the world, the result of a tragic accident when the world was young. Its insidious taint leaves folk hideously altered and liable to seek solace in the worship of Daemons and the Ruinous Powers of the Chaos gods. The followers of Chaos gather in the North, armies of reavers and monsters that threaten to overwhelm the world. But they also reside in secret paces in the towns and cities of the Old World: an enemy within, plotting to overthrow civilization and establish their own regime in its place.

Nations such as the Empire stand defiant against the darkness. Its people come from all walks of life, from landed aristocracy to the urban poor. Most are heedless of the true dangers that beset their world; they imagine themselves safe within city walls and merely try to make a good living for themselves. But there are those adventurous folk who, driven through desperation or ambition, seek to confront dangers and win renown.

Check out the game here exclusively at Cubicle 7's website for further information. 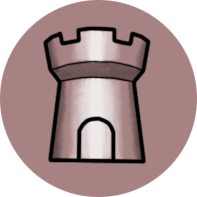 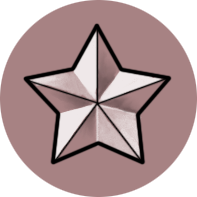 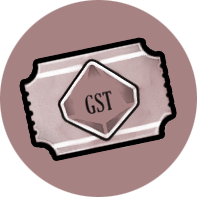